Skip to content
You are here: Home / Blog / Articles / Wellness / The 411 on Whooping Cough 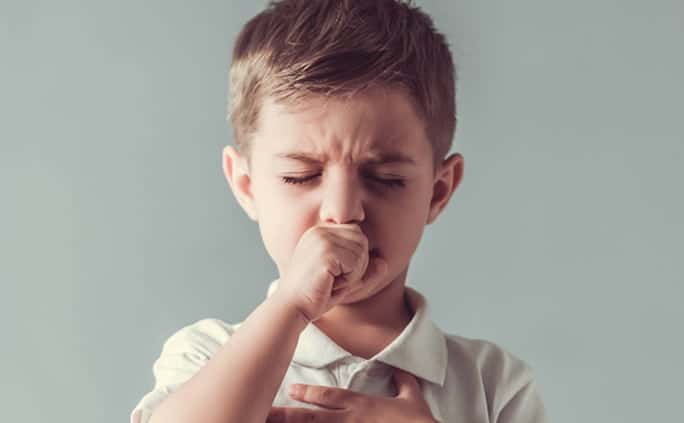 Attention, attention (cough, cough!) This week we’re talking all about Whooping Cough, also known as Pertussis. While this may sound like some ancient disease, in recent years this highly contagious respiratory tract infection has been the topic of much conversation. With cases on the rise and more babies dying each year, people are beginning to ask “Why?”

First, contrary to what you might think, coughing is most definitely NOT the only symptom you can experience. Symptoms typically arrive 5-10 days after being exposed to the bacteria and include: runny nose, nasal congestion and red watery eyes. This cough can last up to 10 weeks, and you might think you just have a cold, meanwhile you’re also infecting others around you.

This brings the question, “A vaccine is available so why are people still getting sick with this?” It’s important to note that Whooping Cough has never been eliminated in the US, but there are a few contributing factors adding to this.

As always, consult with your pediatrician about this condition, and find out which preventative path is best for you.