Skip to content
You are here: Home / Blog / Articles / Lifestyle / The 411 on Nut Butters 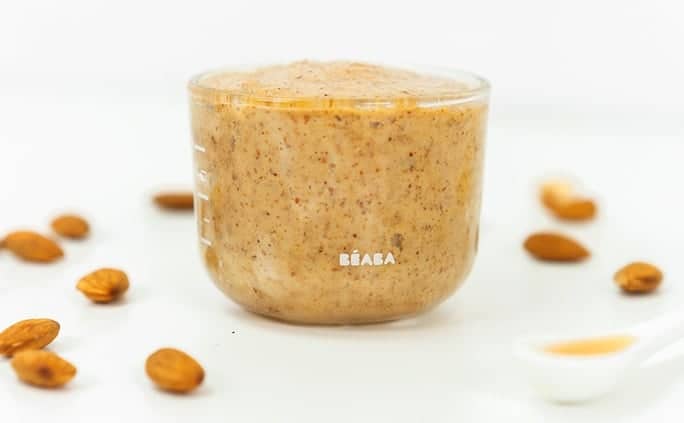 Peanut butter has been given a run for its money the past few years. With so many nut butters on the market now, it can be overwhelming picking just one to take home for the week! Here’s the 411 on each to help you decide.

Peanuts – This is the classic nut butter everyone knows and loves. Most of the fat in peanut butter is unsaturated and is packed with potassium. This nut contains the highest amount of folate of any other nut. There are a lot of ‘bad’ peanut butters, due to the high amount of varieties on the market. Be wary of added sweeteners and oils. Side fact: Did you know peanuts are technically a legume?!

Almonds – Coined one of the healthiest nut butters, almond butter has plenty of healthy monounsaturated fats. Almond butter contains about 18 grams of fat per two tablespoons. This nut butter is also known for containing the highest amount calcium of all nuts.

Cashews – This nut butter has a sweet and creamy texture, making it a great dairy replacement in desserts and pasta recipes. Compared to other nut butters, cashew butter has a slightly lower fat content at 16 grams per two tablespoons. It is, however, higher in carbohydrates. It also contains 87% of recommended amount of copper, a mineral essential for proper iron usage by the body. This mineral also promotes healthy skin and hair.

Hazelnuts – Hazelnut butter is the perfect dessert treat of nut butters! Think Nutella, sans the chocolate and preservatives. If you’re making your own, of course chocolate would make an amazing addition. Hazelnuts are also high in magnesium, calcium, and vitamins B and E.

Macadamia Nuts – You may have not heard of this one, but it’s a great butter option! It’s low-carb, and high in fiber. It’s also shown to reduce several inflammation symptoms, due to its high flavonoid levels . Macadamia also contains the highest number of calories and fat per serving.

Pecans – This nut is also delicious in desserts, as you may see in southern pralines. Pecans contains several vitamins including vitamins A, E, magnesium and potassium. It’s also high in Manganese, which is an important antioxidant for protecting cells from damage.

Pistachios – Pistachio butter is probably one of the harder nut butters to find at your local grocery store. Due to its lower fat content (14 grams per two tablespoons), it’s denser and less oily than other nut butters. Pistachios are also a great source for electrolytes because they’re high in potassium.

Walnuts -Walnuts contain a high amount of omega-3 fatty acids, which help aid the cardiovascular systems. Due to their high concentration of omega-3’s, walnuts go bad quickly. It tastes creamy and can sometimes have a tinge of bitter taste as well. It’s also a bit lower in protein compared to other nut butters.