Imagine you’re running errands, and all of the sudden your little one has made a poo. You head to the bathroom. There’s no changing table in sight. Are you having parent brain or is there really no place to change a diaper in the men’s bathroom? Yes, that’s right. We’re talking about dads here.

For better or for worse, this is how most of society thinks about Dads:

No, he’s a dad, and probably darn good at it.

In recent years, more women have entered the workforce and societal norms are changing. With dads being thought of less as a secondary parent, and more just as a parents, it’s important to make changes that allow men to become better parents. In 2015, Obama signed the BABIES Act, a law mandating that men’s restrooms, and other public domains have changing tables. While parental expectations between genders us still unequal, the first step is changing our perception so that dads can do something as simple as changing a diaper as easily as a mom.

Let’s encourage the inclusion of fathers in all aspects of parenting. So raise a glass, and let’s cheers to co-parenting and sharing the poo.

The 411 on Whooping Cough 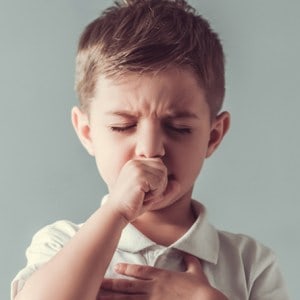 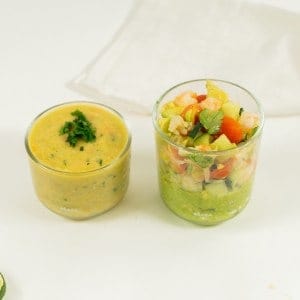