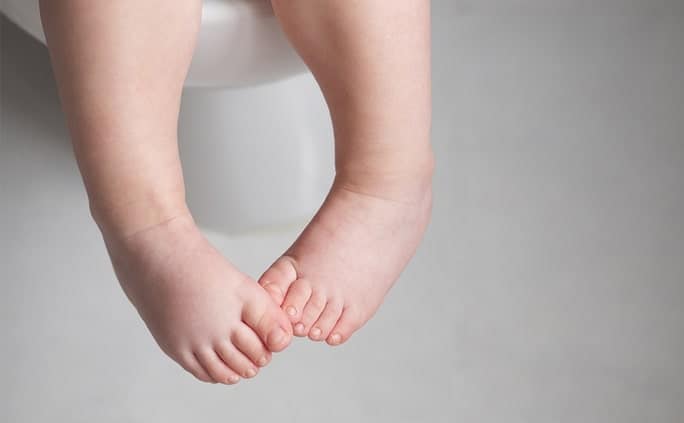 Constipation is no stranger to babies. In fact, constipation is one of the ten most frequent conditions that a general pediatrician sees. In our previous article about Natural Ways to Ease Constipation, we covered things such as fiber and magnesium. These are both found in several foods you can feed your baby. So, we decided to put together a few of our favorite purees containing these to make your baby a little more comfortable down there.