To snip or not to snip? That is the great debate. While 79% of American males are circumcised, more parents are wanting to know the pros and cons before their newly born little boy goes under the knife. So, here’s the gist of both arguments.

In Muslim and Jewish cultures circumcision is nearly universal (& in Judaism it’s a religious law.) For Muslims, it is a matter of cleanliness and purification. For Jewish cultures it’s that, as well as a right-of-passage to adulthood and to be closer to God. Studies show that circumcision can reduce the risk of HIV infection, penile cancer, and UTI’s. Overall, most who are pro circumcision believe it’s more hygienic. Footnote, there are some cases where circumcision is not a choice, rather it’s deemed necessary to treat medical conditions such as phimosis, balanoposthitis, and chronic urinary tract infections.

Many against circumcision believe there are ethical and legal issues regarding informed consent if the procedure is not medically necessary. The thought is that anyone undergoing an elective surgery should be able to choose that for themselves, which a baby is unable to do. Others cite that it’s painful, or claim that it’s a form of genital mutilation.

In agreeance with the American Academy of Pediatrics, we believe the final decision “should be left up to the parents to make in the context of their religious, ethical, and cultural beliefs.” Consult with your doctor, your best friend or even your priest/pope/shaman to help you figure out what decision is right for you.

How To Get Past Your Mom Guilt 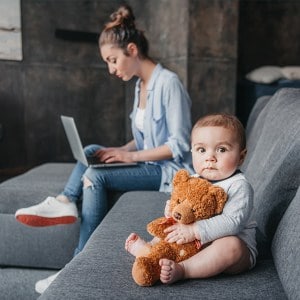 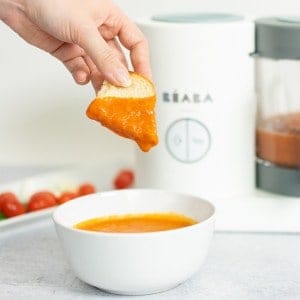