Love shack…baby looooove shack! If you’re currently trying for your next little one, we’re here to help. Here’s 10 foods that will get that bun in the oven!

What’s up, doc? Maybe Bugs Bunny has known what the rage has been all along! Studiesshow that carrots can boost sperm quantity by up to 8%. Due to high amount of carotenoids, sperm mobility also increases. These organic pigments are are then converted into antioxidants such as vitamin A, which helps sperm production. In retrospect, other studieshave shown consumption of high fat foods like bacon could lower sperm count. Needless to say, carrots are a great way to boost your fertility naturally! 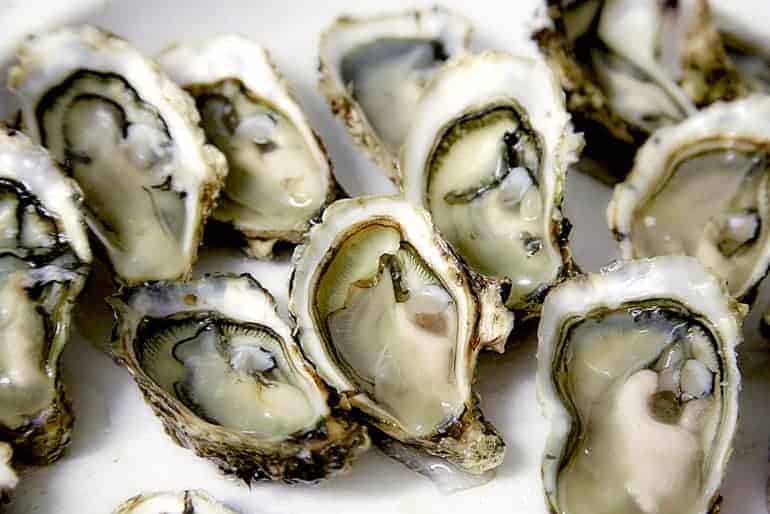 Beyond potentially producing a gorgeous pearl, oysters can give you a go at creating a life (yup- it’s true!). According to scientists, oysters are loud & proud aphrodisiacs. Studies have found they hone rare amino acids that increase levels of sex hormones. Can’t get past the slimy texture? They can be enjoyed fried, cooked, and baked (or raw, of course)….so there’s a way for nearly everyone to enjoy them.

Can you hear the angel’s gin-SEEEENGing the answers to your baby #2 wishes?! This Korean herbal remedy is a staple for treating several conditions. Specifically,red ginsenghas effectively treated erectile dysfunction in many studies(who knew?!). Beyond that, it also improves sexual desire in both sexes. It works by relaxing muscles and improving blood flow to the genital region. Try it in stews, by itself, or in tea. Ginseng lattes, anyone?

A little bit of spice makes everything nice (or so they say!). After initially being tested on rodents, saffron was found to increase erection frequency (as if rodents have trouble replicating in the first place!). Studieson humans proved to be relatively effective, too. It was also discovered that this spice helps sperm mobility. Unsure what to do with saffron? Try adding it to rice, vegetables, or meats. 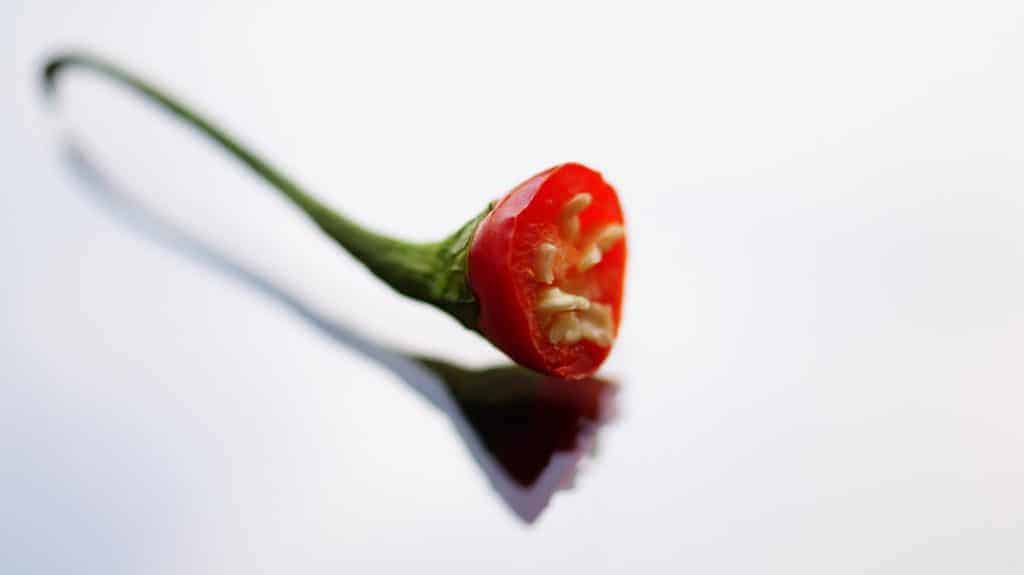 You know what they say – if you can’t take the heat in the kitchen, head to the bedroom! 😉 We know pepper isn’t what normally comes to mind when hearing “spice up your sex life!” In all seriousness, just a pinchof chili pepper raises your body heat and quite literally gets you in the zone to tear all your clothes off. Immediately. By stimulating nerve endings on the tongue, epinephrine is created, thus activating your sympathetic nervous system. Your heart rate will increase, and endorphins will be flowing like Niagara Falls!

Once you’re past the fact that asparagus makes your pee smell (hey, it’s only natural!), you’ll find there are many reasons this vegetable is great for popping out baby #2! It’s packedfull of nutrients necessary for healthy hormone production. Specifically, its strong dose of vitamin E is also great for your skin! It also contains folate, which benefitsthe female reproductive system and the overall health of sperm. Asparagus makes a great complementary side dish and can be seasoned anyway your heart desires!

Any fin is possible if you don’t trout yourself (or avoid salmon!) Like many other sea foods, salmon is a natural aphrodisiac. Because of its high level of omega 3’schances are that when eating salmon your serotonin levels will increase, and your mood will be enhanced. Salmon is jam-packed with vitamins A, D, B and calcium which all increase libido. It also aids in the production of estrogen, testosterone, and progesterone (a triple threat if we do say so!) 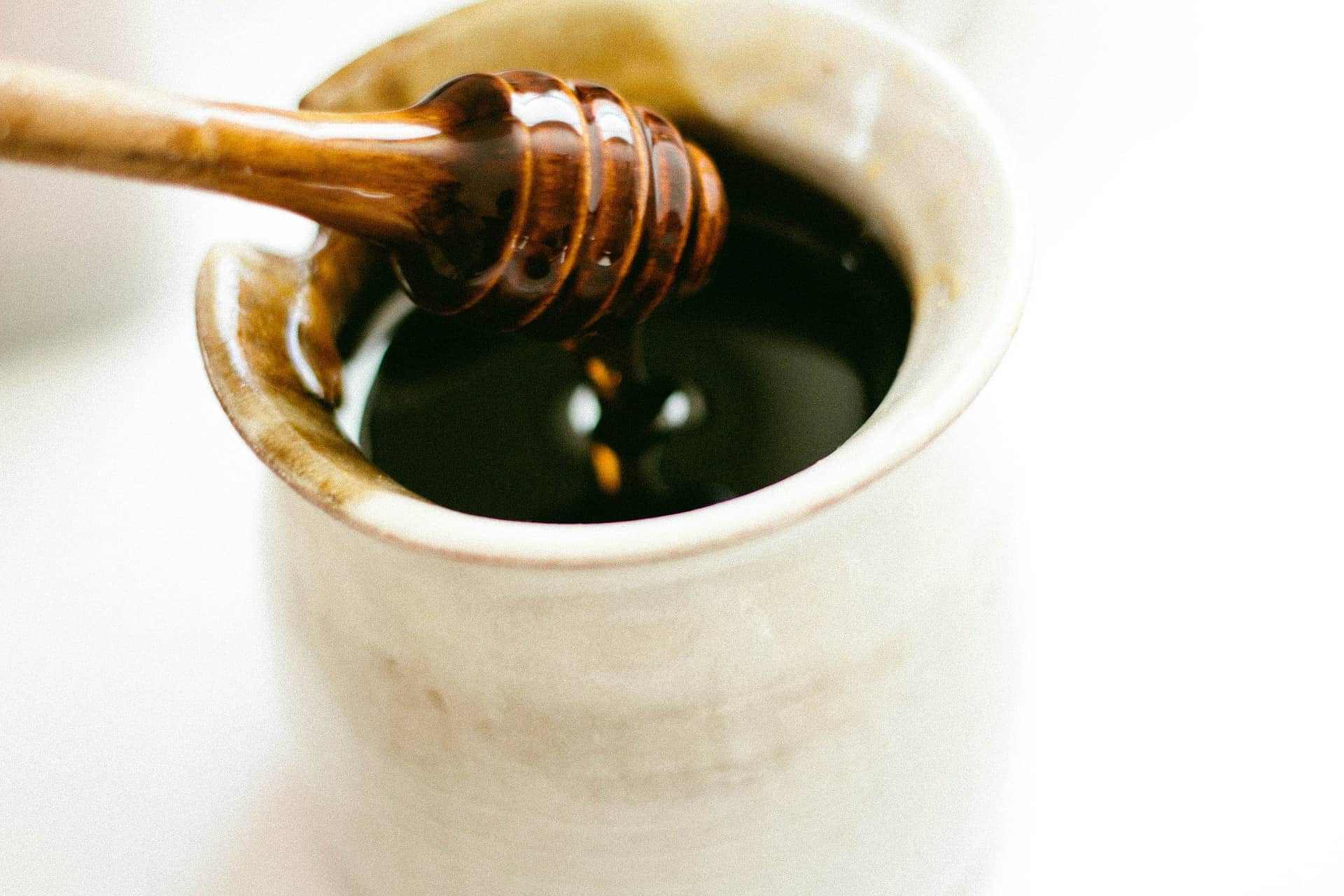 “Honey, I’m growing a kid!” Honey is known to increase testosteroneproduction in men. It also has boron, a mineral that aids the production of estrogen in women. A scientific study found that a small amount of honey increases nitric oxide, the chemical released in the blood during arousal. In ancient Viking culture, honey was known to be a fertility booster. Newlyweds would drink a cup of honey wine during their first month of marriag which gives the post-celebration tradition “HONEY “moon to a whole new meaning!

There must be something in the Mediterranean soil! Long used in Mediterranean, African, and Indian regions this spice increases female sex drive and triggers the release of sexual hormones such as estrogen. Scientistsat Centre for Integrative and Molecular Medicine discovered that compounds called saponin are present and boost testosterone production. Fenugreek can often be found in curry powders, dry rubs, and tea blends. It is enjoyed sprinkled over things such as yogurt, rice, or cooked greens. As a bonus, it’s anti-inflammatory and relieves symptomsof menopause and PMS.

Ya “MACA” me crazy! Peru is home to the ancient sex-enhancing root called maca. Maca was first truly appreciated by the  Incas, and it’s no wonder. This root increases stamina, libido, and sexual function. Mostly consumed via powder (in things such as smoothies), it’s pretty much the power house of all plants. Incan warriorswould consume this root before battle only to be prohibited after conquering the city to protect the women from their “powerful sexual impulses.” It’s known as the “Peruvian viagra,” and it sure is the more natural option, too!